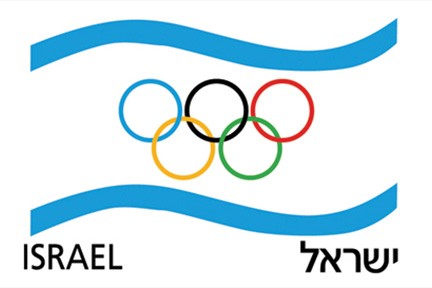 When the Olympics begin on Friday, July 23 in Tokyo, Japan, Israel will be represented in droves with its largest delegation ever.

Eighty-seven athletes are expected to compete across fifteen sports including, for the first time, baseball, archery, and equestrian.

Highlights of Israel’s squad include judo athletes, which features twelve competitors, and the athletics (track and field, road running, and racewalking) delegation, which has nine Israeli athletes.

In addition, the national baseball team is making its Olympic debut, with initial games scheduled for July 29 against South Korea and July 30 against United States, both at 7pm EST.

Israeli athletes have competed at every Summer Olympics since 1952 (except during the boycott of the 1980 Games) and have earned a total of nine medals. Its sole Gold Medal was claimed by Gal Fridman for sailing during the 2004 Athens Games.