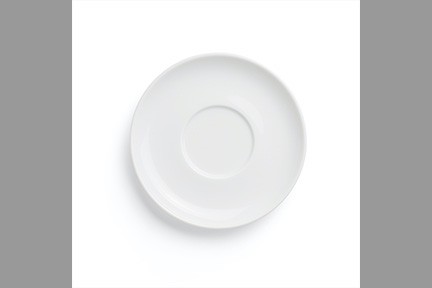 Many Jews say “Tzom Kal” or “Have an Easy Fast” to each other at the start of Yom Kippur.

Most Jewish holidays involve eating and sharing special meals. Yom Kippur is just the opposite, a day in which Jews fast from all food and liquid, including water, for twenty-five hours. They spend several hours in their synagogues praying, repenting for their sins, and asking God’s forgiveness so that their names can be listed in the Book of Life.

The tradition of self-denial such as fasting, which dates back to certain verses of the Torah, is never easy.

Dr. Stan Lewin recommends that people prepare for the fast by drinking more liquids and eating well the day before the fast.

“Be careful not to consume excess salt or spice before the fast because that will make you more thirsty,” he said. “Also, avoid anything that might upset your stomach.”

People should take it easy during the fast, he said. When not in the shul, he recommends keeping out of the sun, avoiding strenuous exercise, and staying in cooled areas.

“Yom Kippur is a day to look inward, a time of self-reflection and prayer, a time to look forward to the New Year,” Lewin said. “I take it easy, take a nap in the afternoon, and I don’t do anything strenuous. That helps me get through the day. I usually do quite well in terms of my energy level.”

Tammy Reid said that the goal of Yom Kippur fasting “is not to suffer as much as humanly possible.” She said that Jews should follow the specific rules, such as not eating, drinking, or bathing.

“We aren’t supposed to add to that list,” she said. “We don’t have to hold hot coals to increase our suffering. Our fasting is part of the ritual of repentance. It’s not an ancillary for purification, but a whole part of it.”

Phil Bloom said that he eats a normal diet the day before a fast.

“Fasting is not supposed to be easy,” he said. “The reason why we fast is that we’re supposed to suffer. It’s a day of atonement. I find that the more time I spend spiritually in the temple, the less cravings I have while I am engaged with the spiritual aspect of it.”

Bloom said he goes to Chisuk Emuna around 10am, stays until the afternoon, goes home for a while, and then returns to the shul.

“After the fast ends at sundown, our family eats together,” he said. “We have a light meal, usually tuna and egg salad, bread, fruit for dessert, and some water to drink.”

Yom Kippur fasting is not for everyone.

Lewin said that children who have not yet become a bar or bat mitzvah are exempt from fasting.

Nursing mothers and people with medical conditions including but not limited to diabetes and pregnancy should consult their family doctors and their rabbis about fasting for Yom Kippur.

Rather than abstaining from eating and drinking, these individuals can “fast” from social media, be mindful of wastefulness, or spend dedicated time in reflection and prayer.