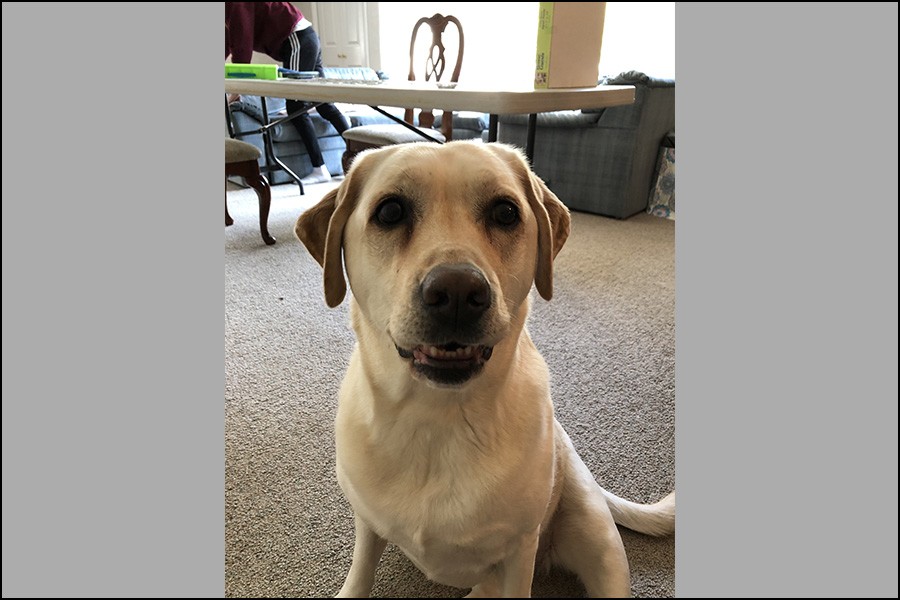 Technically, your pets may not be Jewish. But you are.

As Jews enter the Passover season, many believe that their pets, like themselves, should not have food with chametz (leavened bread) such as wheat, barley, oats, rye, spelt, pasta, and brewer’s yeast. After all, observant Jews keep chametz out of their homes during Passover.

Many Jews turn to lists of Passover-friendly pet foods free of chametz. Rabbi Elisha Friedman of Kesher Israel approves of this choice.

STAR-K, a kosher certification service which has provided kosher supervision for over 50 years, publishes an annual list of Passover-friendly pet foods free of wheat and rice.

“The cat food we buy year round is grain free,” Ariel Woodland said, “so we continue using it during Passover.”

Aviva Woodland said that their cats are quite familiar with Jewish rituals.

“When I get the white tablecloth out every Shabbat, they wander over toward the table and sit down to wait,” she said. “When I serve challah, I give each of them a little piece, which they love. During Passover, they are very disappointed not to get it!”

Star K said that Jews should not leave their pets with non-Jews during Pesach if they know that their pets will be fed chametz. Star K suggests that people leaving their pets at a kennel provide the kennel with a non-chametz food.

Want to do something special for your dogs this Passover? How about making them a seder plate of their own?

A doggy seder could include a water bowl and a plate with: