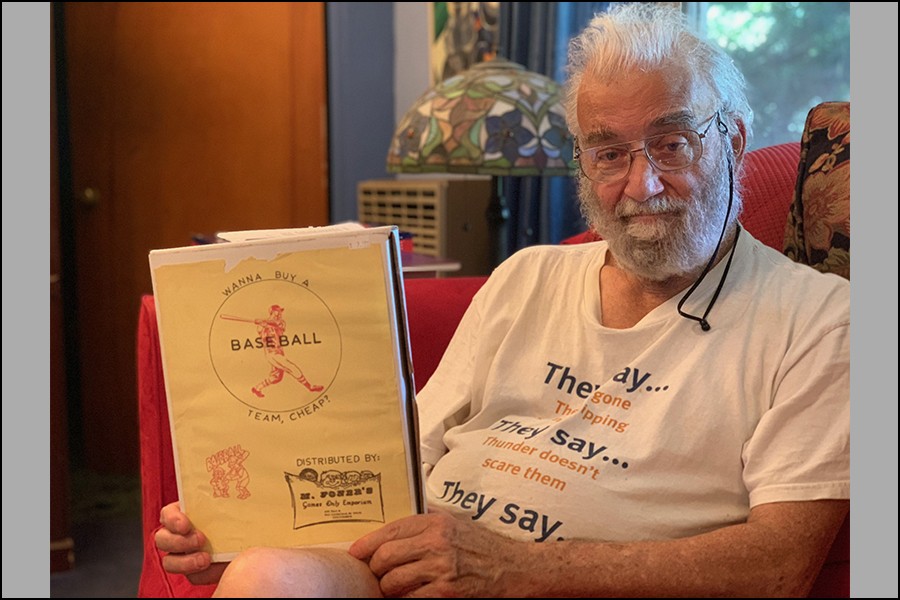 “What would it be like to be a freedom seeker escaping from your slaveowner in the south? As you cross the state of Pennsylvania, you have many opportunities to meet station owners, conductors, abolitionists, and escape from the dreaded slave catchers. Will you be the first to make it to the New York State border?”

The above description from Mayer Foner’s Underground Railroad game sets a scene that is typical of the local game inventor’s objective: to educate and give students (and players) choice in a fun way.

As a child growing up in the Pittsburgh area in the 1940s and 1950s, Mayer played traditional games like Monopoly and cards, but was initially enamored with baseball. “I had the honor to participate in the 1960 World Series and see Bill Mazeroski’s famous ‘Shot Heard ‘Round the World,’” he says, noting that he worked a souvenir and concessions stand at Forbes Field.

It wasn’t until he was out of college that he began to develop the brand of education-based games that he would promote for decades. “Uncle Sam was looking for males to fight in Vietnam and I wasn’t interested in that,” he says. “I applied for a brand new program called Volunteers of Service to America, or VISTA, which is now under Americorps, and was accepted.”

The program took Mayer to a JobCorp center in Massachusetts for a year, where he worked in tutoring low-income men. “The goal of the program was to get these non-high school graduates a degree and learn a trade,” he says. Mayer had the idea to have a snack bar, and began using games to teach his pupils how to make change, keep inventory, and take care of customers. VISTA was so impressed that they filmed a national commercial featuring Mayer and the snack bar.

After spending another year in St. Thomas (which he chose for the weather after a long winter near Boston), he got his teaching certificate and moved to Harrisburg, where he taught in the Harrisburg School District, and developed an “activity card” system of grading.

“Within these activity cards, I set up some hypothetical games where you can earn a good grade at your own pace,” he says. “It was up to the students to choose projects that would earn them enough points to get the grade they wanted, and they could earn prizes, too.”

For example, a student in social studies might pull an activity card that cast them as a famous president. “Make up a speech,” Mayer would tell the student, “about something you want to tell the American public.”

After about 15 years working in education, and developing games on his own time, Mayer opened M. Foner’s Games Only Emporium, where he sold non-mass market, non-traditional, unique games.

One of his best-seller’s was a game of his own creation called Capital City Trivia, which quizzed players with questions about sports, cultural arts, events, schools, people, places, and more, all related to Harrisburg and Dauphin County. While category was determined by the roll of a die, players had the responsibility of choosing the difficultly level of their question. 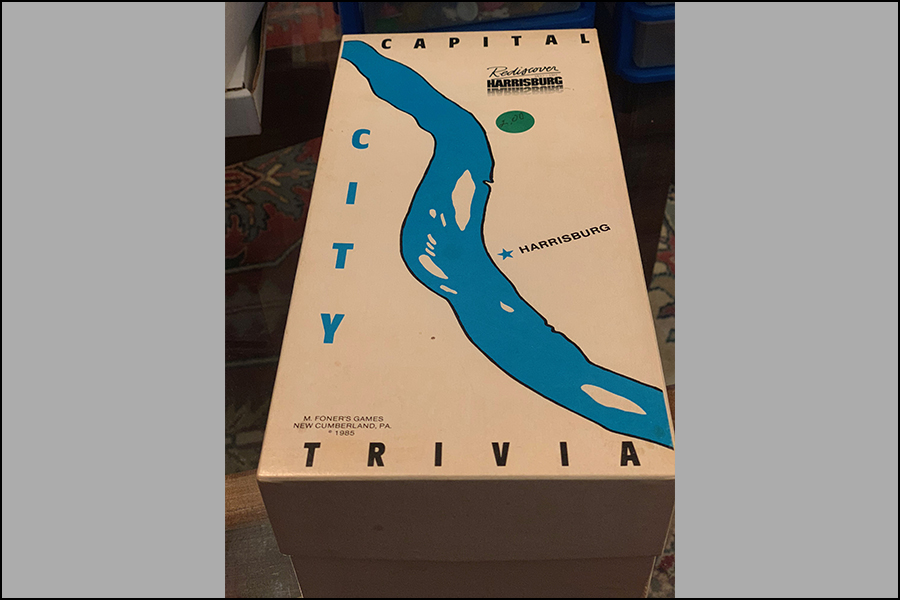 “My two biggest themes were history and choice,” Mayer says. “Because in life, we don’t always get choice.”

Mayer ran his store from 1985 – 2007, and sold many types of games and accessories: science fiction, war games, microdice, hundred-sided die, and many other unique and unusual categories. He would host gaming conventions for gamers from all over the region. “My focus was on getting people to think with a little bit of a twist. You can make a game out of anything.”

Mayer has created an estimated fifteen games over the years, many focusing on sports and black history. He says that to create a game, he starts with a concept and figures out the medium (i.e. board game, trivia, etc). Then, he works on the rules and content, which can get tricky depending on whether there are characters or research concerned. Finally, comes the design, printing, and marketing.

Currently, he is working on a new type of puzzle, which combines two crosswords into one. “This is very different,” he says, explaining how the answers to the first crossword puzzle reveal the clues for the second. He has about ten friends “play-testing” the game and plans to submit it to Games Magazine.

While the learning and thinking part of gameplay is important to Mayer, all in all, games are not such serious business. “I had a great run with the store,” he says. “I always enjoyed talking to customers and sometimes they came up with a game and we’d try it out. I liked the games that I created and sold because they’re unique, like me!’’