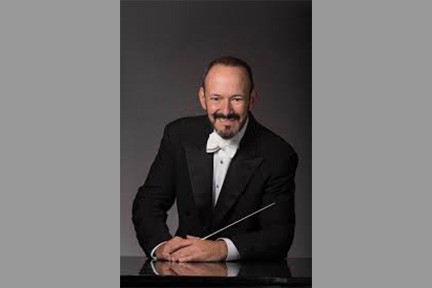 Ahead of his 20th season as Harrisburg Symphony Orchestra Music Director, Stuart Malina has signed a contract renewal for three additional years, through the 2022-23 Season.

The extension was announced last month by Board Chair Dr. Stephen C. MacDonald. ““Stuart’s musicianship, creativity and connection with audiences have all contributed greatly to the artistic success of our orchestra and to the vibrant live music scene in the Harrisburg region,” said MacDonald in a press release. “As we commemorate our 90th season and Stuart’s 20th with HSO, we are thrilled to announce that our relationship with the Maestro will continue for another three years.”

Malina, a member of the Harrisburg Jewish Community who performs annually at the Harrisburg JCC’s Senior Adult Club, received a Tony Award in 2003 for his orchestration of Movin’ Out, the hit musical he co-created based on the music of Billy Joel. He says that despite the uncertainty in the world today, he looks forward to what the future in Harrisburg holds.

“Harrisburg is my home and the Harrisburg Symphony Orchestra is my family,” said Maestro Malina in the press release. “I’m honored to work with a remarkable group of musicians and a dedicated team of staff and volunteers to bring world-class symphonic music to this region. While this season will indeed be a season like no other, the Harrisburg Symphony will continue to surprise and delight our patrons.”