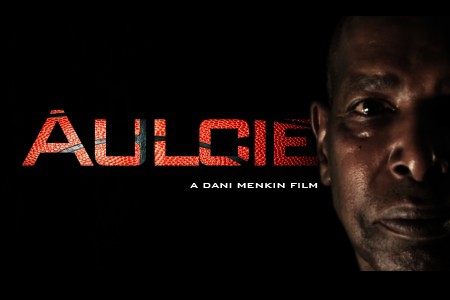 In honor of March Madness, here’s a sneak preview of what’s in store at the Edward S. Finkelstein Harrisburg Jewish Film Festival this season (June 4-11):  Aulcie, a documentary chronicling the life and times of Aulcie Perry, one of the six American players who took Israel’s Maccabi Tel Aviv basketball team to victory in the 1977 European Championships.  Many Festival attendees first “met” Aulcie Perry in 2017 when we screened On the Map, a film that recounted the Maccabi Tel Aviv success story; generously sponsored for the Festival this season by the Schwab-Silfen Families, Aulcie is a more intimate look at the man whose life was changed forever from the moment he joined that team.

The film will be followed by a live appearance by, and Q&A with, Dani Menkin, writer-director of both Aulcie and On the Map, and a live auction of a Maccabi Tel Aviv basketball!

It’s not too late to join the Film Festival family.  Return the sponsorship form you received in the mail, or go to www.hbgjff.com (“become a sponsor”) today!