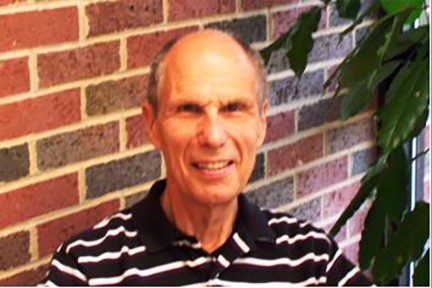 Dr. Koones’ lecture on September 9th will be focused on the theme “Racism and an Iconic Photograph.”

On February 19, 1945, the American forces in the Pacific invaded a Japanese held-island that was eight square miles, containing a Japanese airfield and a heavily fortified volcano called Mount Suribachi.

As a result, the island witnessed some of the fiercest fighting of the Pacific War with the loss of 6,800 Americans as well as 18,917 Japanese soldiers. However, history will long remember the capture of Mount Suribachi and an historic photograph.

It all began with a simple snap of the camera amid explosions, gun fire and the roar of airplanes flying overhead. Joseph Rosenthal, of the Associated Press, focused on six Americans raising a flag in the heat of the battle.

Of the six Americans captured in the picture, three will lose their lives before the conclusion of the war. One marine, however, will return to the United States and face popularity, as well as intense discrimination. You are invited to hear the story of the iconic photograph and the backgrounds of the six famous men, as well as the tragic life of the Pima Native American, Ira Hayes.