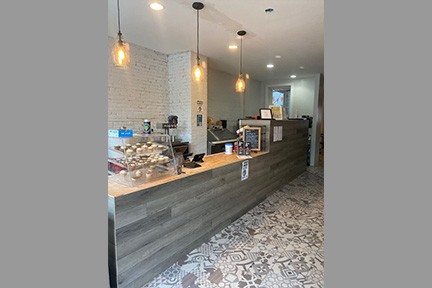 Since opening in June 2014, The Vegetable Hunter has undergone constant evolution.

First, a name change. Then about a year ago, it shifted from vegetarian fare to a fully-vegan slate of offerings. Now, the restaurant and brewery is poised to become the first standalone Kosher restaurant in Harrisburg.

“We are really excited to be doing this,” says Kristin Messner-Baker, owner and executive chef of The Vegetable Hunter, which will officially become fully Kosher on Tuesday, July 28. “It will be really great to be able to offer this kosher option for the Jewish community.”

Major changes include replacing the plethora of spices used in the restaurant’s multicultural menu (think kimchi, quinoa, and “Chicken” and Waffles) and enhancing cleaning and organization necessities. Management has been working with Ron Stullenbarger, a local Mashgiach (supervisor), to ensure that everything is, well…kosher.

Kristin, who describes herself as “progressive and inclusive of everyone,” looks forward to having her restaurant be accessible to new customers. The idea to be certified Kosher first came up a couple years ago in conversations with members of the Jewish community, and was put on the back burner, first for the transition to vegan, and then because of the pandemic.

“I thought that it was just not right for Jewish people to have such few Kosher options,” she said. “I love travelling and learning about different cultures, so giving Jewish people a place to go to eat is really cool.” 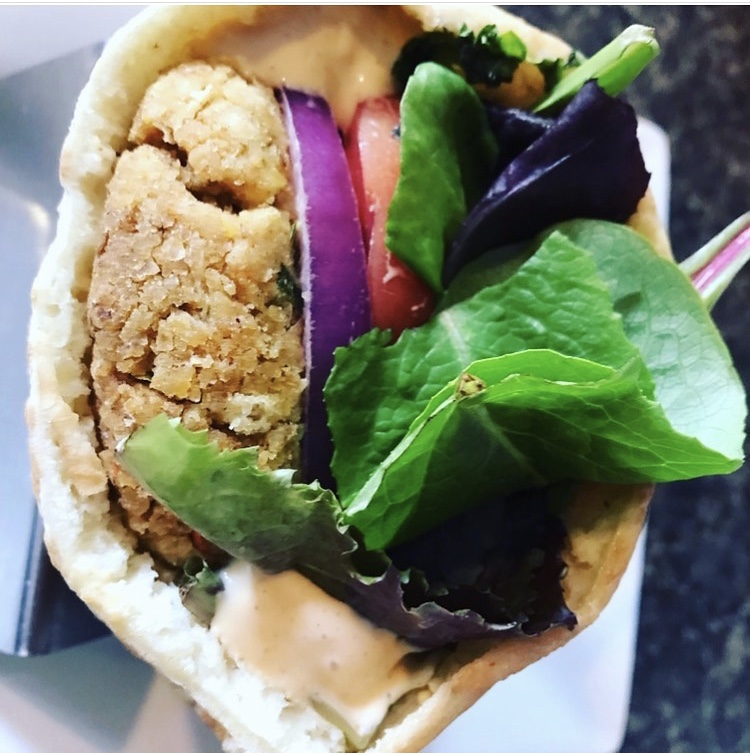 Rabbi Elisha Friedman of Kesher Israel Congregation says that The Vegetable Hunter’s Kosher status will be a draw for families looking to move to the area and gives observant Jews in Harrisburg another door to access the larger community.

“A kosher restaurant is viewed as a barometer for the overall standing of a Jewish community, and Harrisburg has just moved up a couple of notches,” Rabbi Friedman says. “A Kosher family can now go downtown to enjoy a full night out with dining, entertainment, and culture.”

In addition, Kristin says that the transition to a Kosher restaurant is a way of honoring her Jewish stepfather, Harvey Feldman z”l, who passed away in September 2019. “He was a huge part of my life and somebody that I could always turn to for advice,” Kristin says. “I learned a lot about Judaism from him and so doing this is a way to honor and remember him.”

While COVID has reduced seating capacity, The Vegetable Hunter is currently open for indoor and outdoor seating, as well as takeout and delivery through Grubhub and Uber Eats. The restaurant is also undergoing remodeling which Kristin says will be completed soon.

With all these changes, both temporary and permanent, Kristin recommends diners visit their website, thevegetablehunter.com, for the latest information. Still, she looks forward to being able to offer the Jewish community a new home away from home.

“I think it’s a good thing right now to be more inclusive and more compassionate for other people,” she says. “I feel like there couldn’t be a better time to be more accepting and open for more people.”