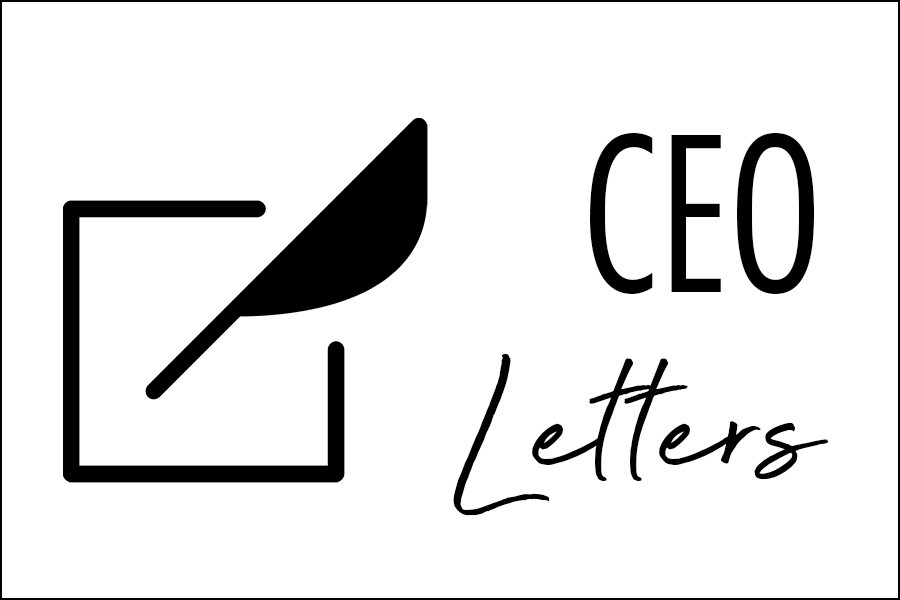 One of my proudest moments of 2019 was the community conversation after the airing of the PBS documentary American Creed at the JCC on July 29. I am thankful for our partnership with Community Responders Network (CRN) and specifically the planning of my co-moderator Aaysha Noor of CRN, and our thoughtful and provocative panelists Brandon Flood, Mohan Seshadri, Rev. Shayna Watson, and Heidi Notario.  Our audience also was to be commended for bringing many insights and questions to the already challenging discussion.

We used the Living Room Conversation format for our questions and addressed a variety of matters such as: What sense of purpose / mission / duty guides you in your life? What are your hopes and concerns for your community and/or the country? What core values do you think Americans fundamentally agree on?

Panelists and audience members were able to share feelings frankly. For example, although Condoleeza Rice’s family was able to pave a path to success as featured in the film, that is not often available to Americans of color. An individual stated that it is important to provide context for people watching the documentary so they understand modern challenges that did not exist when she was growing up.  Likewise, a marine in the documentary talked about how everyone “came together” after 911, but she was not recognizing the significant mistreatment of American Muslims at that time.

It was noticeable that this forum primarily attracted older, progressive activist members of our community even though it had been broadly marketed to a wide audience, so a lot of the documentary and the discussion could have been perceived as “preaching to the choir.”  An audience member was critical of the documentary for being all about platitudes and not about action. It is true that talk alone isn’t going to solve anything, however I responded that when society is so divided that people can no longer talk with members of their own family and former friends, they will not be able to engage in real action without taking that first step.

From my discussion and based on feedback I received, overall the discussion was well received and impactful to those in attendance.  One of my friends described the experience as providing solace to her and that really touched me. We all have the ability to take action if we don’t allow ourselves to become overwhelmed and set unreasonable expectations.  Panelist Mohan Seshadri shared a wonderful quote attributed to the Talmud: “Do not be daunted by the enormity of the world's grief. Do justly, now. Love mercy, now. Walk humbly now. You are not obligated to complete the work, but neither are you free to abandon it."

One of the biggest challenges now is what next steps should we take because we do need to continue moving forward. If you attended or if you have ideas on how to build our community, I would love to hear from you. I can be reached at 717-236-9555 x3104 or j.ross@jewishfedhbg.org.