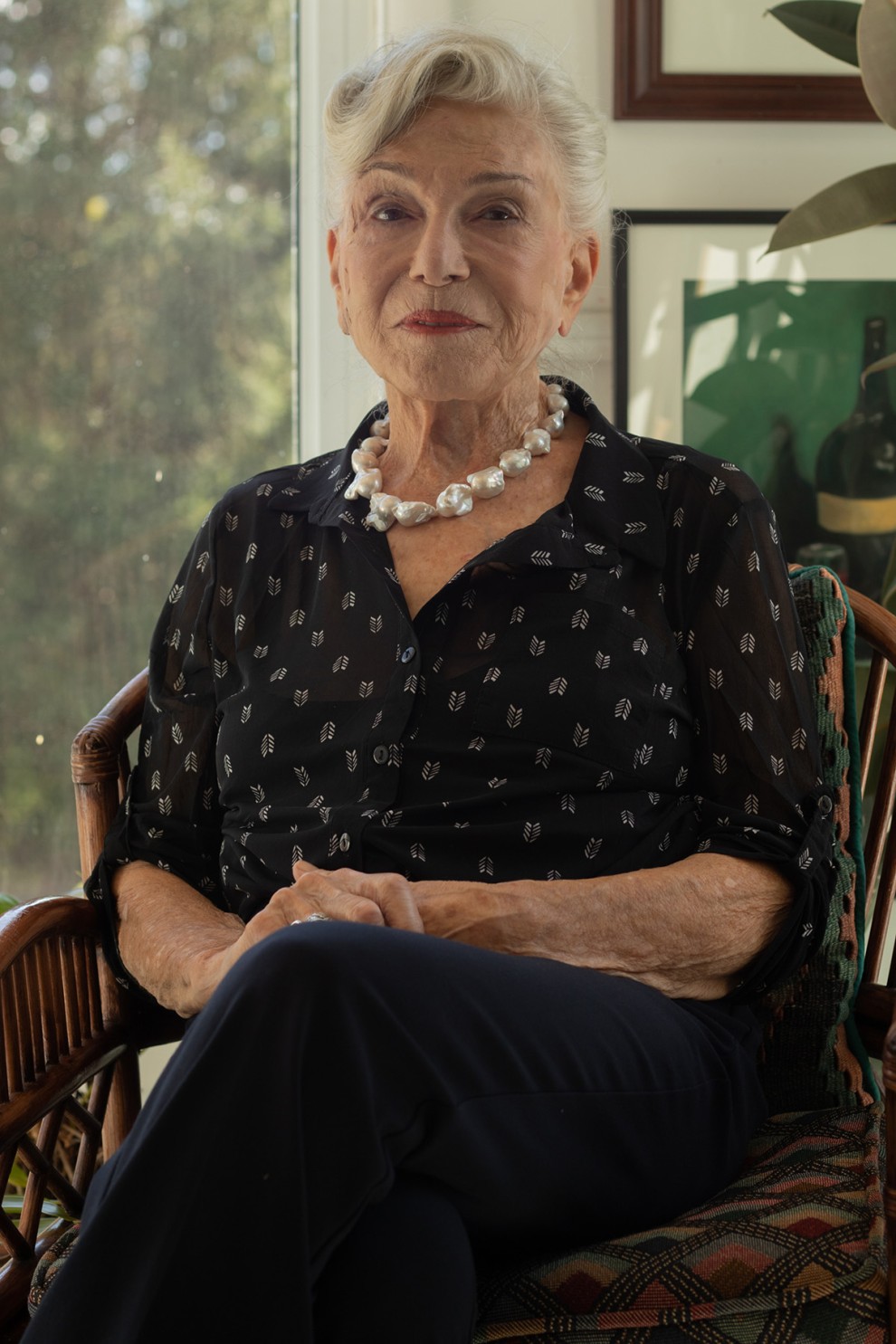 My husband, Mort, and I would attend the Jewish Federation General Assembly (GA) every year.  The GA was held at the Waldorf Astoria and Hilton Hotel in New York City.  It was here where we reunited with our friends from the first Young Leadership Group.  It was here that we heard Levi Eshkol and Yitzkak Rabin speak as well as many other prominent leaders from Israel and the United States.  It was at these formal gatherings that representatives from cities across the United States would stand up and pledge hundreds of thousands of dollars to help Israel continue its mission to provide Jews with a home when they had no where else to go.  It was at these sessions where Mort and I were exposed to the bottom line information for the security of Israel.  How do our dollars work?  How important for Jews of the diaspora to raise and give money so Israel would be recognized as the permanent homeland for the Jewish people?  It was here that we heard reports of the necessity for us to help secure Israel for the development of its land and its institutions of learning.  These were a few of the fundamental issues that concerned us at the time.

We were there for the opening of Technion, the expansion of Hebrew University and Hadassah Medical Hospital, Malben (the Jewish home for the elderly), and a myriad of new institutions like the Institute of Design, where innovations were developing in the clothing and home décor industry.  Also new concepts in the culinary arts were being created with new innovations in the food industry.  Education in the schools was progressing along with the expansion of the military and industrial complexes.  Development of fresh water from sea water was most important and Israel was successful in building this new enterprise.

We learned from leadership, from the Mayor of Jerusalem, Teddy Kollek, and the CEOs of Israel’s major industries and from our own leaders and supporters here in the United States, important insights into how Israel was moving ahead at rapid speed.  We looked forward to wearing our beautiful gowns and tuxedos to mingle with those who had the same interests in Israel as we did.

And look where we are today – with all this history behind us, Israel has advanced to a heightened and respected plateau where the world accepts and views Israel and the Jewish people with awe and respect as a growing country and culture.  How amazing this involvement has been for Mort and myself.

So when I attended this year’s General Assembly virtually, many memories were sparked. This year’s concentration was on programs to bring the Jewish people of the United States closer to the people of Israel.  Establishing what they do in different geographical areas of Israel: how they live, what’s important to their survival, and how to form a closer relationship between our fellow Jewish people of Israel and the United States, was one of the major discussions of the General Assembly.  May we go from strength to strength in our mission in connecting our Jewish community to the people who worked and settled and modernized the Holy Land.