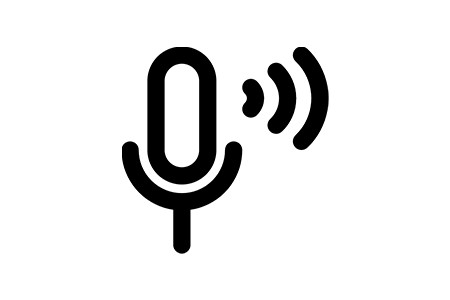 “Why have the Jewish People been transformed into what society hates the most?”  Bari Weiss, a New York Times reporter asks in her recently-published book, How to Fight Anti-Semitism.

Bari dates the sources of Anti-Semitism back to ancient times, when the Egyptians worshipped their idol god, Ram – rams/goats; thus the word, scapegoat.  Jews have been blamed for everything and anything bad.  Over centuries this hatred spread into Europe where eventually the Catholic Church and kings and queens promoted anti-Semitism by prohibiting Jews from public schools, holding public office, owning land, or owning a business, although the kings and queens allowed the Jews the job of collecting taxes, a job no non-Jew would do because the tax collectors were so hated.  Jews, especially those that would not convert to Catholicism, lived under these inhumane laws; they were burned to death at the stake.

Bari Weiss is a brave journalist whose words are documented and researched in the history she reveals.  She relates the growth and spread of anti-Semitism and how it has perpetually manifested itself in Blood Libel, Protocols of the Elders of Zion, Hitler’s Mein Kampf, Stalin, Ku Klux Klan, white supremacists, radical Islam, anti-Zionists, anti-Israel, anti-Semitism, domestic terrorism, the mentally ill, and the uneducated.

Bari explains the political atmosphere of our country now, the impact of the radical right (Alt-right) and radical left.  Where is it better for Jews to be – right or left?  She discusses how Jews should and should not conduct themselves under these renewed attacks.  She states emphatically that if you know the Jewish history, you will be confident in standing up to defend the greatness of the Jewish People who civilized the world with the concept of one god, the first laws – Ten Commandments – that brought order into a primitive society, brought to light the idea of freedom for people in bondage, and justice under the new laws.

In conclusion, Bari Weiss emphasizes the bulkhead against Islamic terrorism and anti-Semitism is our respect of Jewish values, democracy, rule of law, tolerance of differences, and a shared civil culture.  The Jewish People must be conscious of how we orient ourselves against our enemy and with our allies and ourselves and continue to tell the truth about the past.

Every person – Jew and non-Jew – should read this book on how to deal with anti-Semitism and hate.